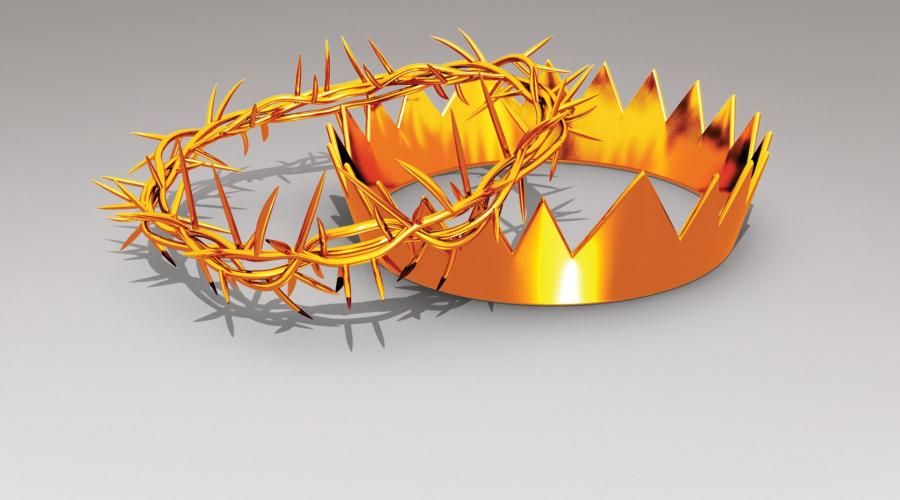 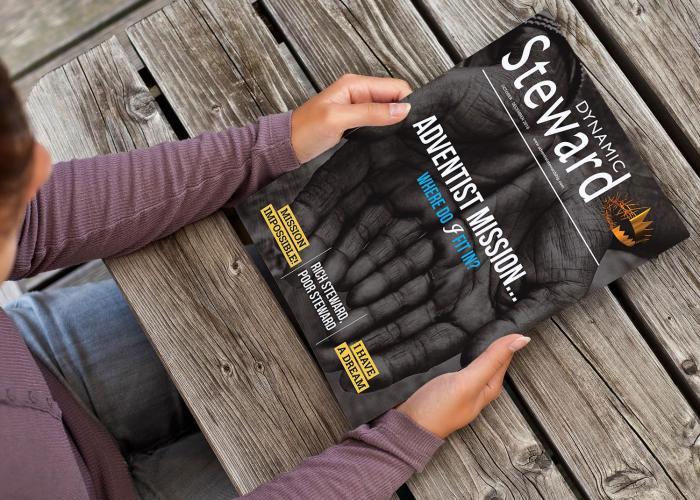 Most Church goers are keenly aware of the number of solicitations for funds that are given during a service. For the confused, uninitiated or hard of heart this will have the appearance of constant begging on the part of the Church. However, for those who have received The Word of God, they understand that Jesus placed His Church in charge of finishing the work of evangelism. They follow His clear example of reaching people by ministering to their needs first, then sharing with them the Gospel. They also know that the Lord Himself instituted the system of Tithes and Offerings to finance this most solemn of enterprises.

Unfortunately, the majority of the Church members either doesn’t give or only “tip” God. Should this aspect of true worship (through Stewardship) be practiced by all God’s people, the Pastor would have to say like Moses “ENOUGH!” and all the solicitations for funds would forever be stopped.

“Stewardship”, often misunderstood to be a matter of “Tithe and Offerings”, is the summation of a Christian’s whole duty to God and to man. It is the purpose of the Philipsburg Seventh day Adventist Church Stewardship department to help its congregation perceive this duty as an act of worship for their Creator, and an act of love for their fellow man. It is our goal to help others receive God as their Creator, believe that He has complete control of His creation, and by faith accept that their health and well-being is His utmost priority.

The Stewardship department has resolved its “witness” to be that God does provide for His children.

These were the experiences of our Savior as He walked among us. . .and since the servant is never greater than his Master, we are commended to treat each other likewise.  Simply put, acts of worship and love.

This is the essence of Stewardship and the Philipsburg Seventh day Adventist Church Stewardship message. We believe that once received in earnest, and understood even in part, the issue of tithe and offerings will find their proper perspective.

From our humble beginnings, God has blessed Philipsburg in many ways, where we as a Church body can confirm that we serve an awesome God who is loving, kind, merciful and worthy to be praised.